Almost a year ago I realized I should make time to go through the “Jesus Christ” scriptures in the Topical Guide, but I finally started this week. One of the first things that I noticed was that the Savior used the term “Son of man” when referring to himself. Have you noticed that? 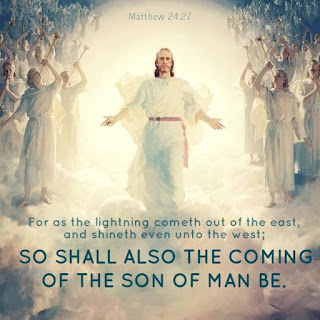 Others have, and when I tried searching for what that term might mean, I found some possible answers.

These two – here* and here – were the easiest to read and understand. Basically, in the prophecy of Daniel, the Messiah is called the “Son of Man” so when Jesus used that title for himself, it was a way to confirm that he was the Messiah. “Son of man” is also a term that simply means human. Rather than emphasizing his divinity, Jesus used this term to emphasize his mortality.

Son of Man
A title of our Lord, found in the Gospels. . .  In the Old Testament the expression “son of man” is frequently used to denote simply “a man.”

The main ideas that probably underlie the title as applied to our Lord are (1) lowliness, humility, and suffering; (2) honor and dignity, as head and founder of the kingdom of God, and judge of all men; (3) the thought of Him as the representative or ideal Man, chosen by our Lord as expressive of His headship over the whole human family.

Latter-day revelation confirms the special meaning and sacredness of this phrase when used as a name of the Savior.

So, I learned something today, and I hope you did as well! 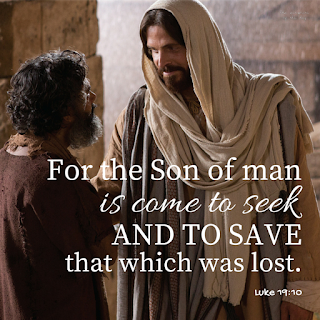 Note: I also looked up “son” in the collegiate dictionary. Of course, it means “male offspring” but the last definition is “a person associated with a formative agent, such as a nation, school, or group.” In that sense, maybe mankind could be considered a formative agent in the Savior’s life and mission. What do you think?

*Question: “What does it mean that Jesus is the Son of Man?”

Answer: Jesus is referred to as the “Son of Man” 88 times in the New Testament. A first meaning of the phrase “Son of Man” is as a reference to the prophecy of Daniel 7:13-14. The description “Son of Man” was a Messianic title. Jesus is the One who was given dominion and glory and a kingdom. When Jesus used this phrase, He was assigning the Son of Man prophecy to Himself. The Jews of that era would have been intimately familiar with the phrase and to whom it referred. Jesus was proclaiming Himself as the Messiah.