The Tale of the Dress 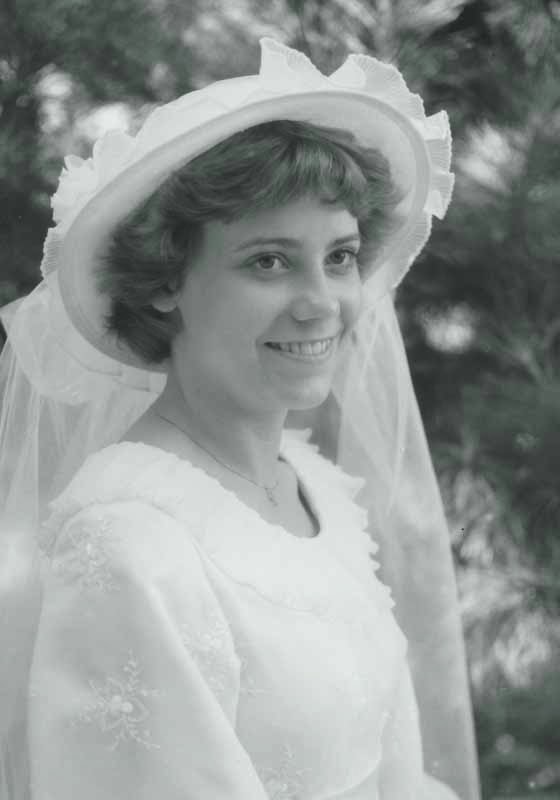 Happy 35th Anniversary to Us! In honor of this special day, it’s time for another wedding story. This year it’s the tale of the dress. And this is particularly appropriate because of recent events, to be explained a bit later. Let’s start with a bit of my journal entry from 29 May 1982:

“I had looked through the bridal magazines and found some dresses I thought were nice so we went to one store. We walked in and there were dresses and things all over the place, but it was kind of dusty and musty. The saleslady also seemed rude; she said it was too late for us to begin looking for an August wedding dress. The experience decided for me that I was definitely going to make my own dress.”

On that same shopping trip, I found a pattern I liked at Mervyn’s, and it was even on sale! 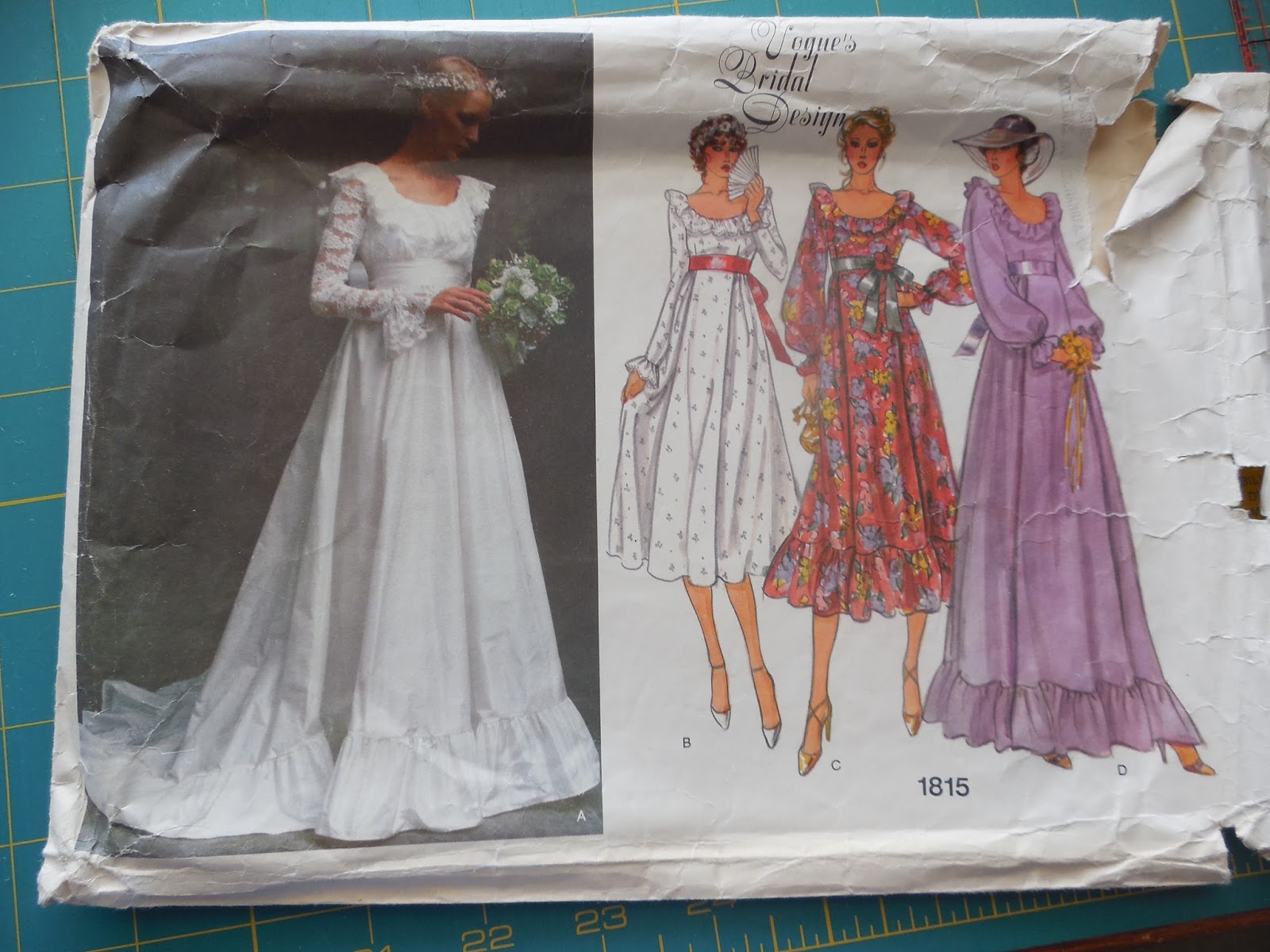 A week later it was time to go back to the big city again:
“Mom, Holly and I spent another five hours shopping and today we got everything to make my wedding gown – for a total of $110. I wanted lace and we looked all over but I was unable to find exactly what I wanted. Nothing had the look that I had imagined. So, I went with chiffon pleats for ruffling. The sleeves and bodice aren’t lace either but a sheer embroidered material over the satin. I had kind of thought about a soft satin, but we finally decided on a stiffer one with more sheen.”
I originally used the pattern for the dress on the left, although I did raise the neckline a bit and line the sleeves. However, I didn’t like the way those sleeves turned out, so we went back to the store for more fabric and I redid the sleeves using the pattern for the dresses on the right. Much better!

I no longer have the shoes, and can’t even find a picture of them, but they had a story as well. I couldn’t find anything in San Jose, which had a plethora of large shoe stores to explore, but did find the perfect sandal in the one tiny shoe store in our small town of Hollister – something similar to this – and also learned (due to the personalized attention and service) that I really was a size 4 1/2, and not the 5 I had always thought. 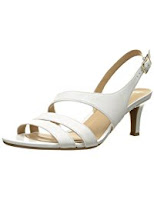 I also can’t remember where the idea for the hat came, maybe I just didn’t want a plain veil, maybe I saw something in a bridal magazine, but I do remember getting a white hat and covering it with the same sheer fabric and chiffon ruffle that I used in the dress. In addition, I accomplished my goal to finish everything before July! (So there, rude lady in the bridal shop!) 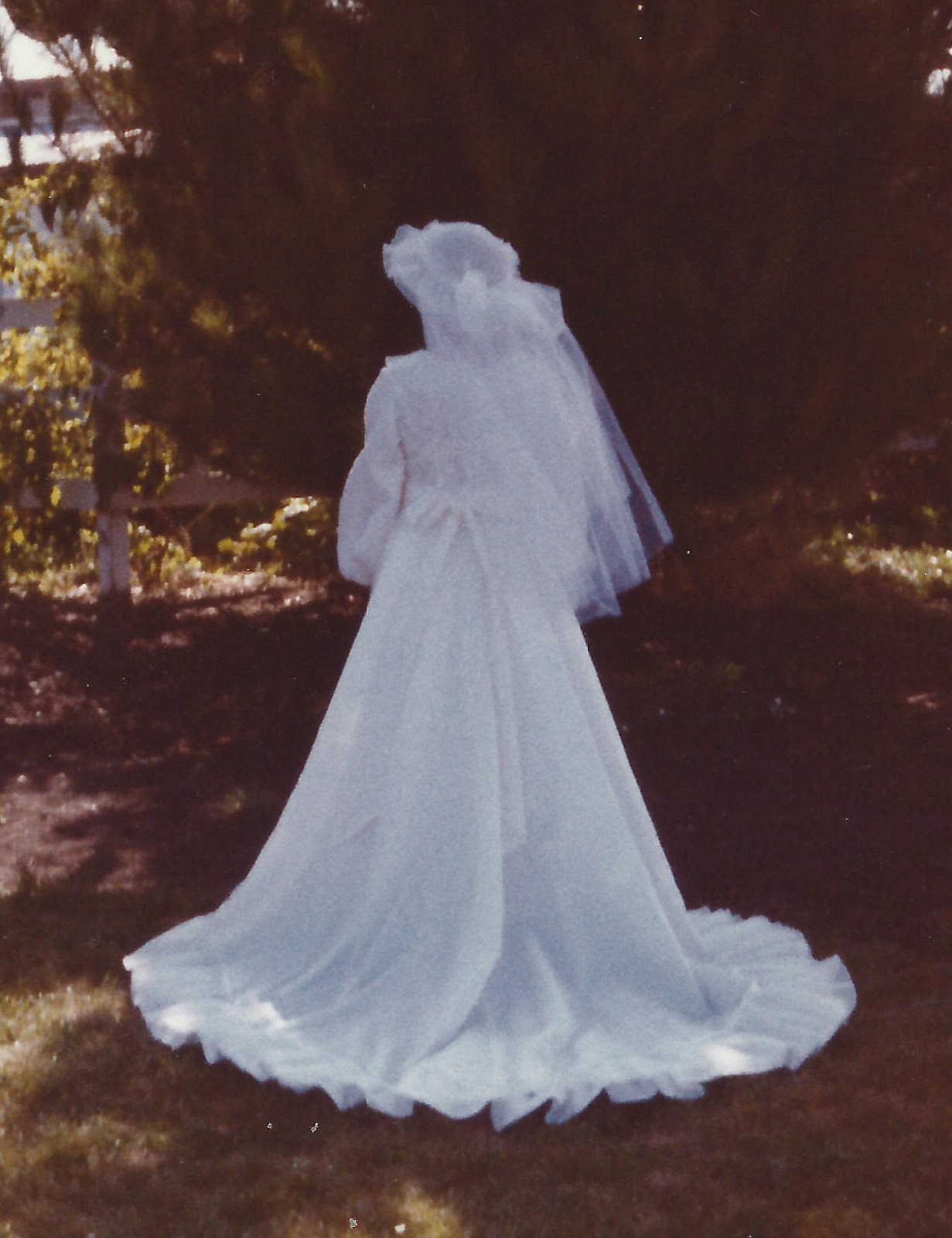 Now let’s jump ahead 35 years. Our daughter is getting married next month, and she decided that trying to make her own wedding dress would have greater meaning than just buying something. She’s right, so she flew home for a couple of weeks so we could do that. Since the first order of business (because she already had a design in mind) was to figure out a pattern, we started with what we had, and that was my old, yellowed wedding gown. 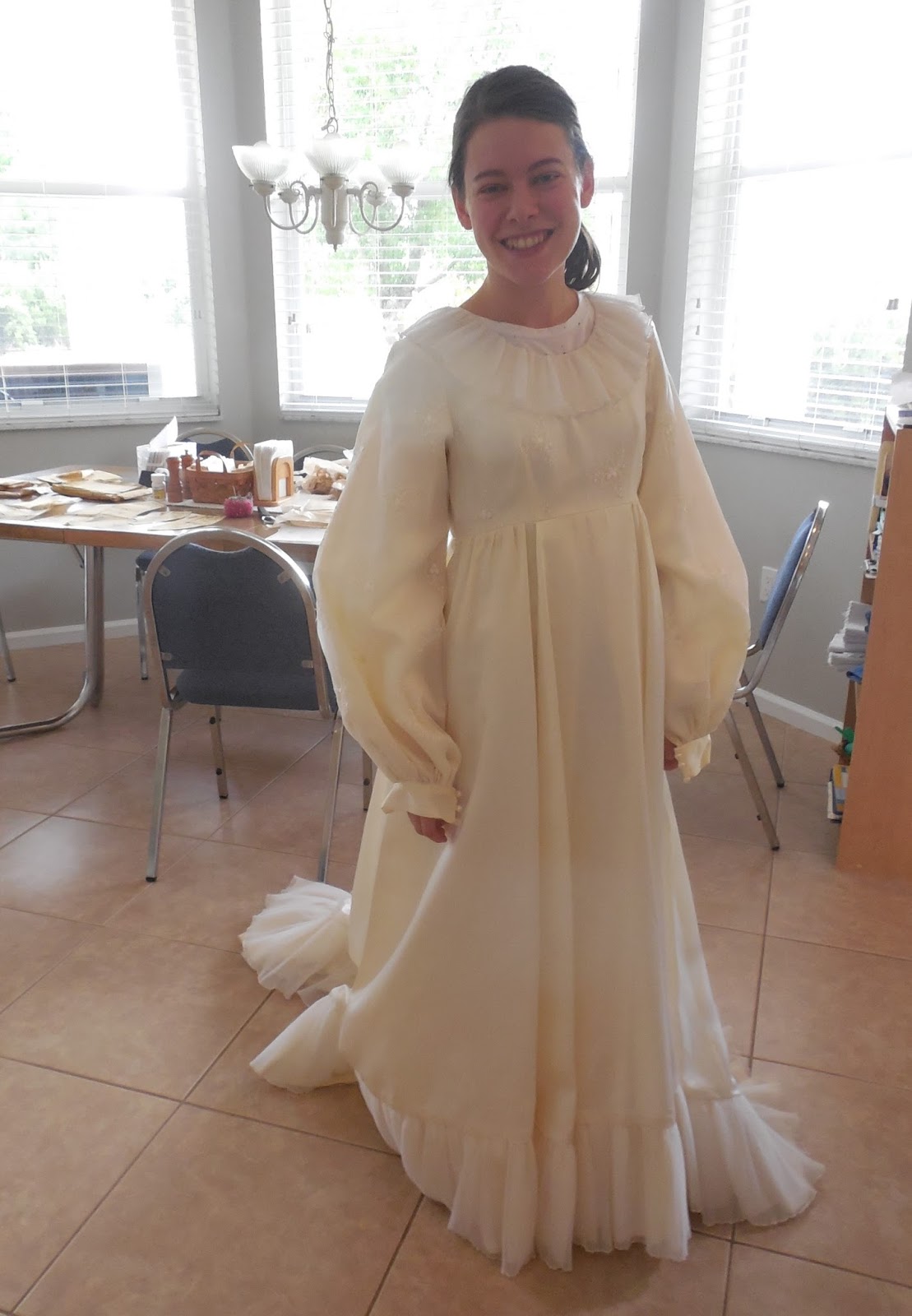 She didn’t want a long train, she didn’t want ruffles, and she definitely didn’t want poufy sleeves, but the bodice itself was a good starting point. It was actually wonderful not having to re-create that, and I was grateful that, at least in this case, keeping memorabilia paid off and saved us time and money. You’ll have to wait until next month to see the finished product, but I think it’s pretty neat that “The Tale of the Wedding Dress” continued on to the next generation. 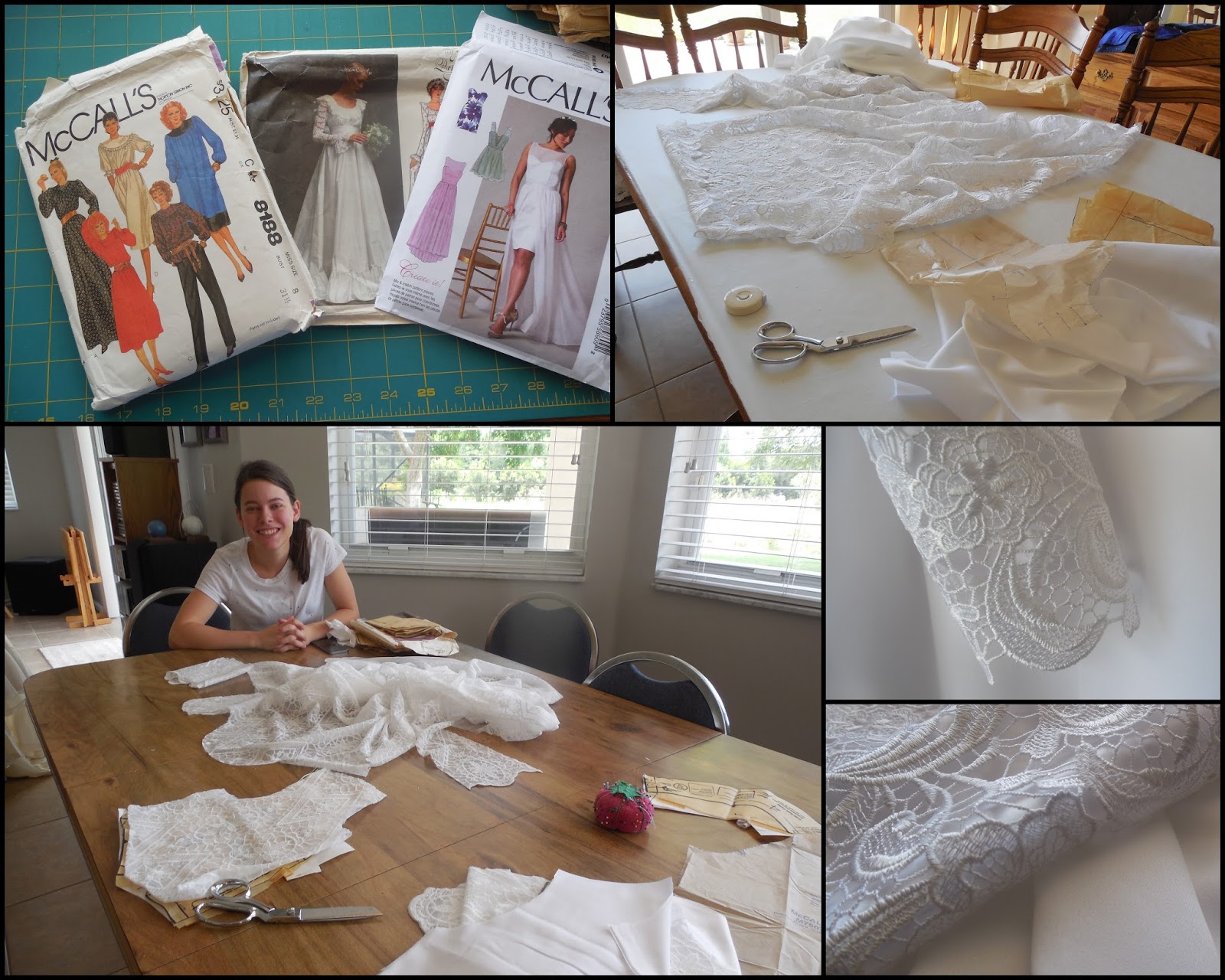