It’s been a whirlwind week, but I was able to make arrangements to come to California and spend time with my parents and many of my siblings. Funerals are definitely cause for family to gather, and it’s nice to be able to touch base with loved ones you haven’t seen in years if not decades.

Here are the pictures from today, which include the few we gathered to display showcasing George’s life. He wasn’t fond of having his picture taken – I bet that’s a familiar feeling – but we’re definitely grateful for the ones we do have. 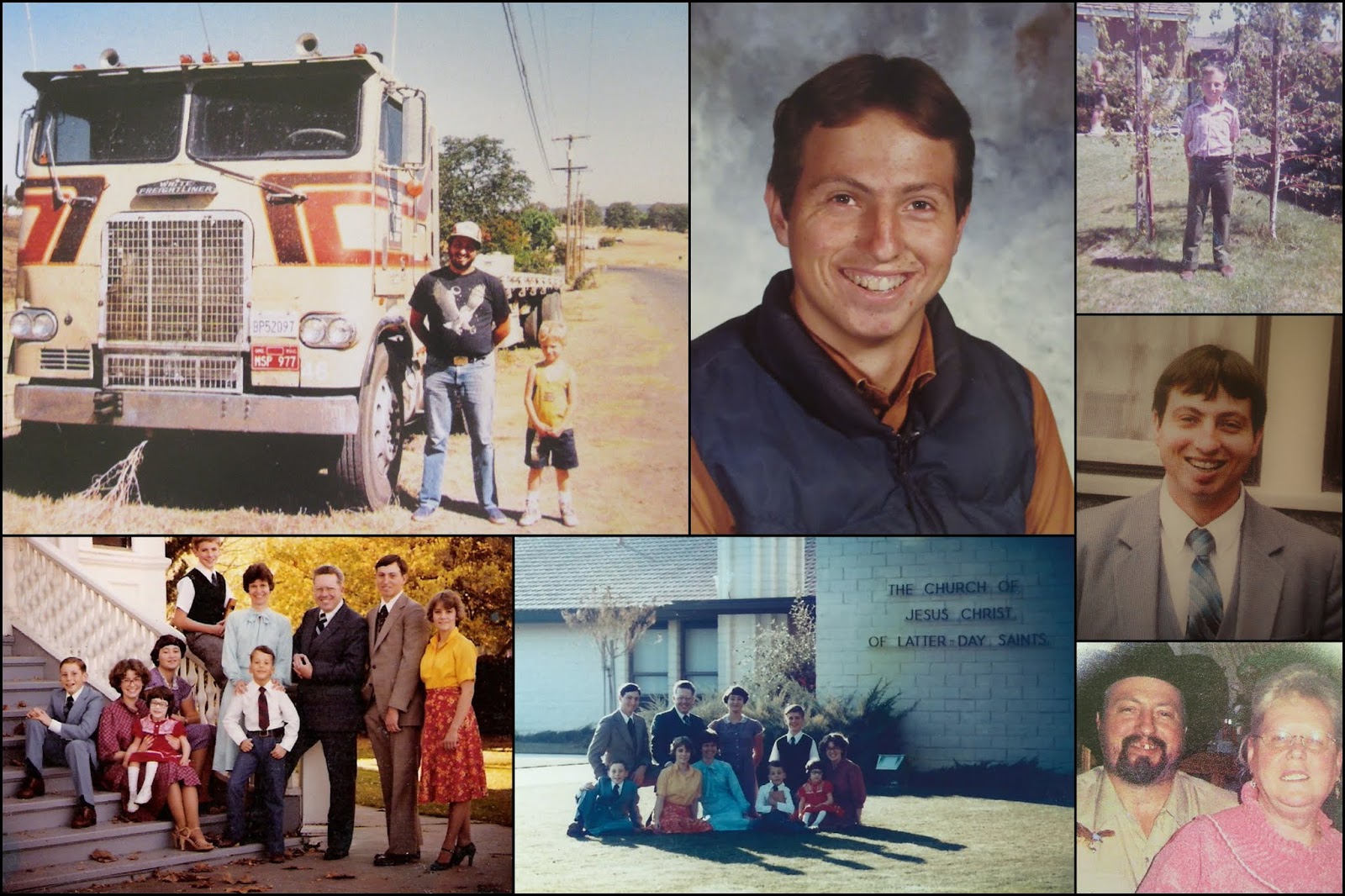 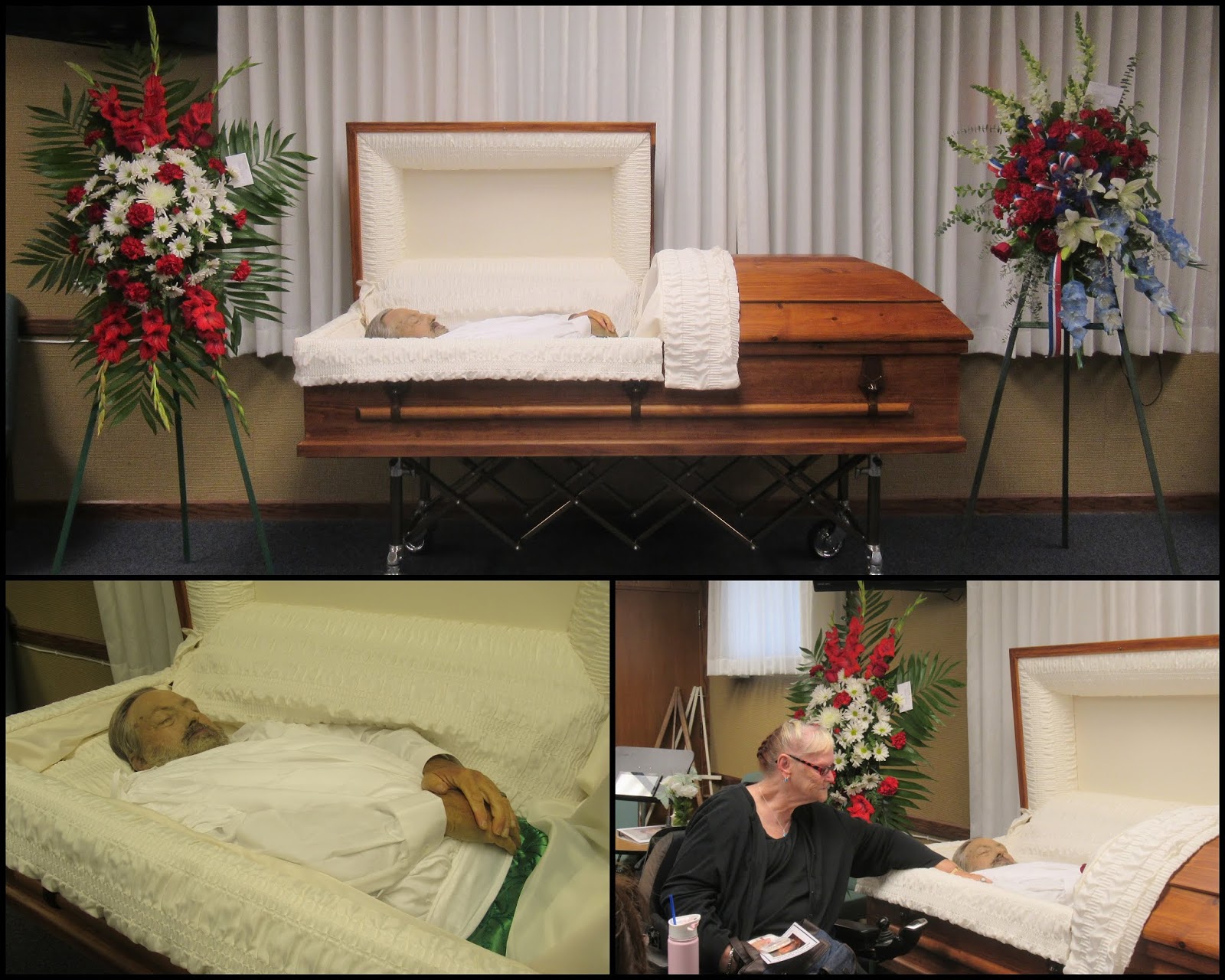 He was buried at Memorial Park Cemetery in Oroville, California, in a plot between two nice-sized trees and adjacent to the road (Immortality Section C) to make it as wheelchair accessible as possible. 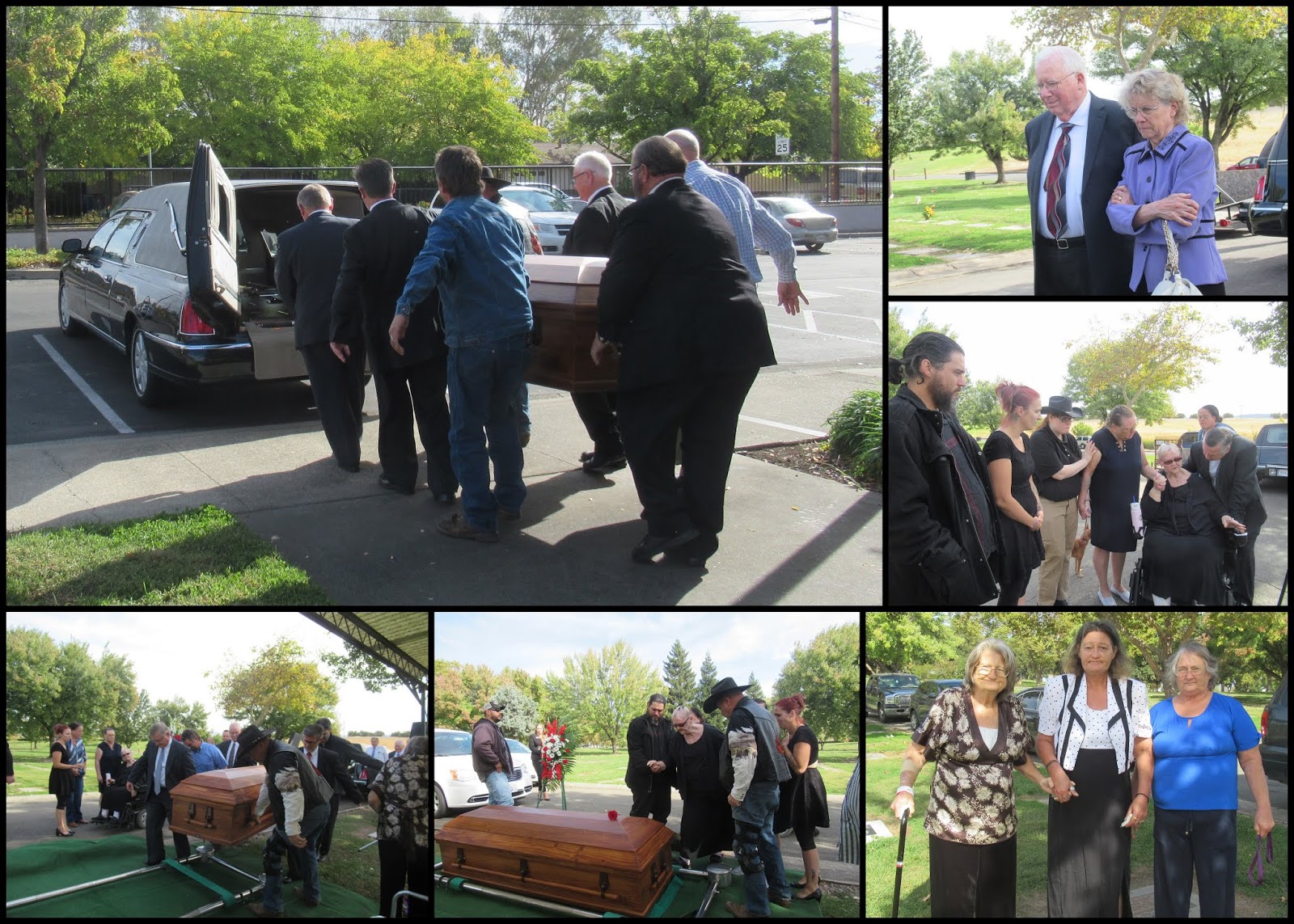 The Oroville 1st Ward Relief Society prepared a delicious luncheon for the family. Thank you so much! 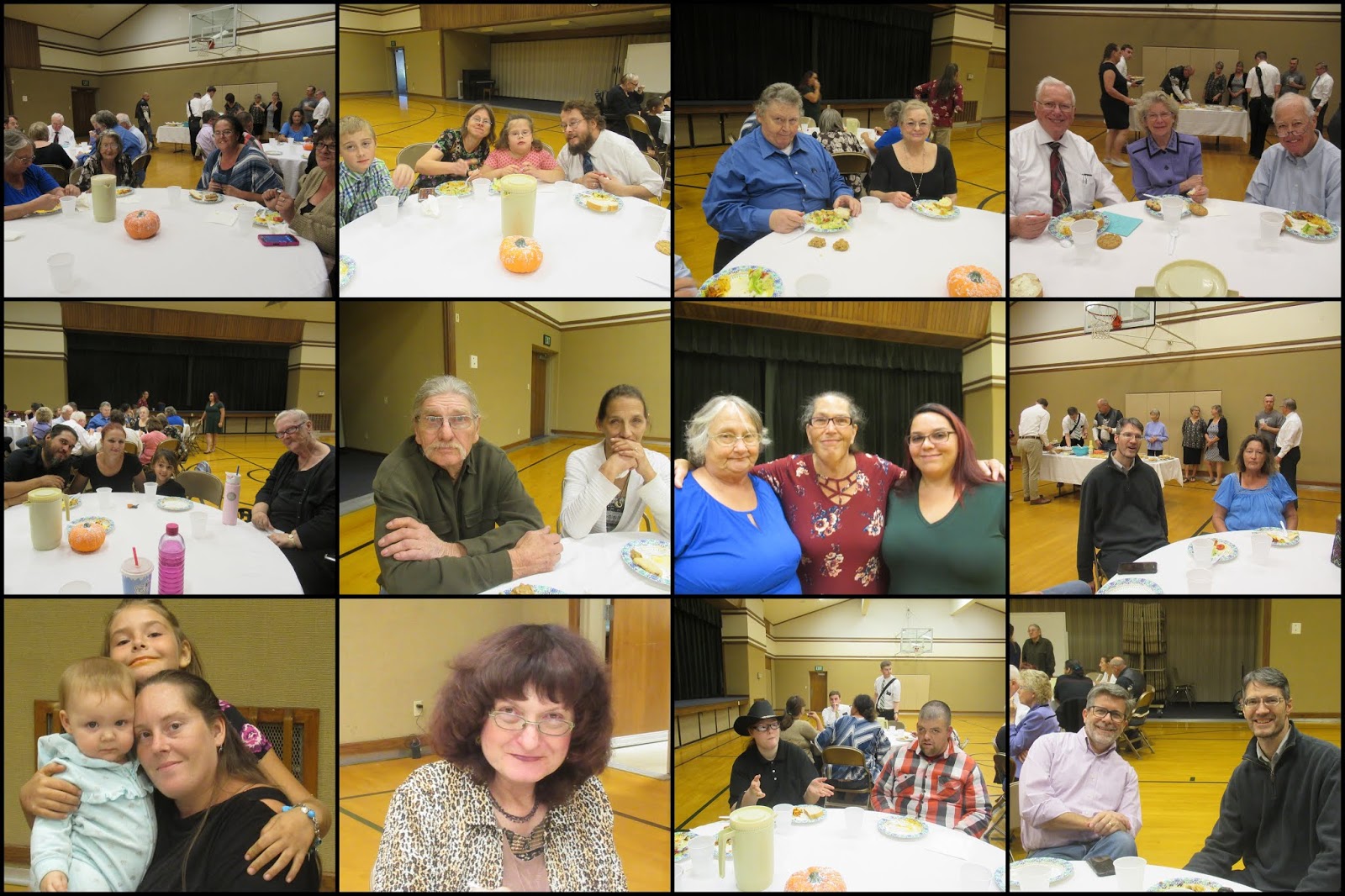 I’m also grateful that my brothers and sister humored me so that we could get a family picture. We missed you Louise and Holly! 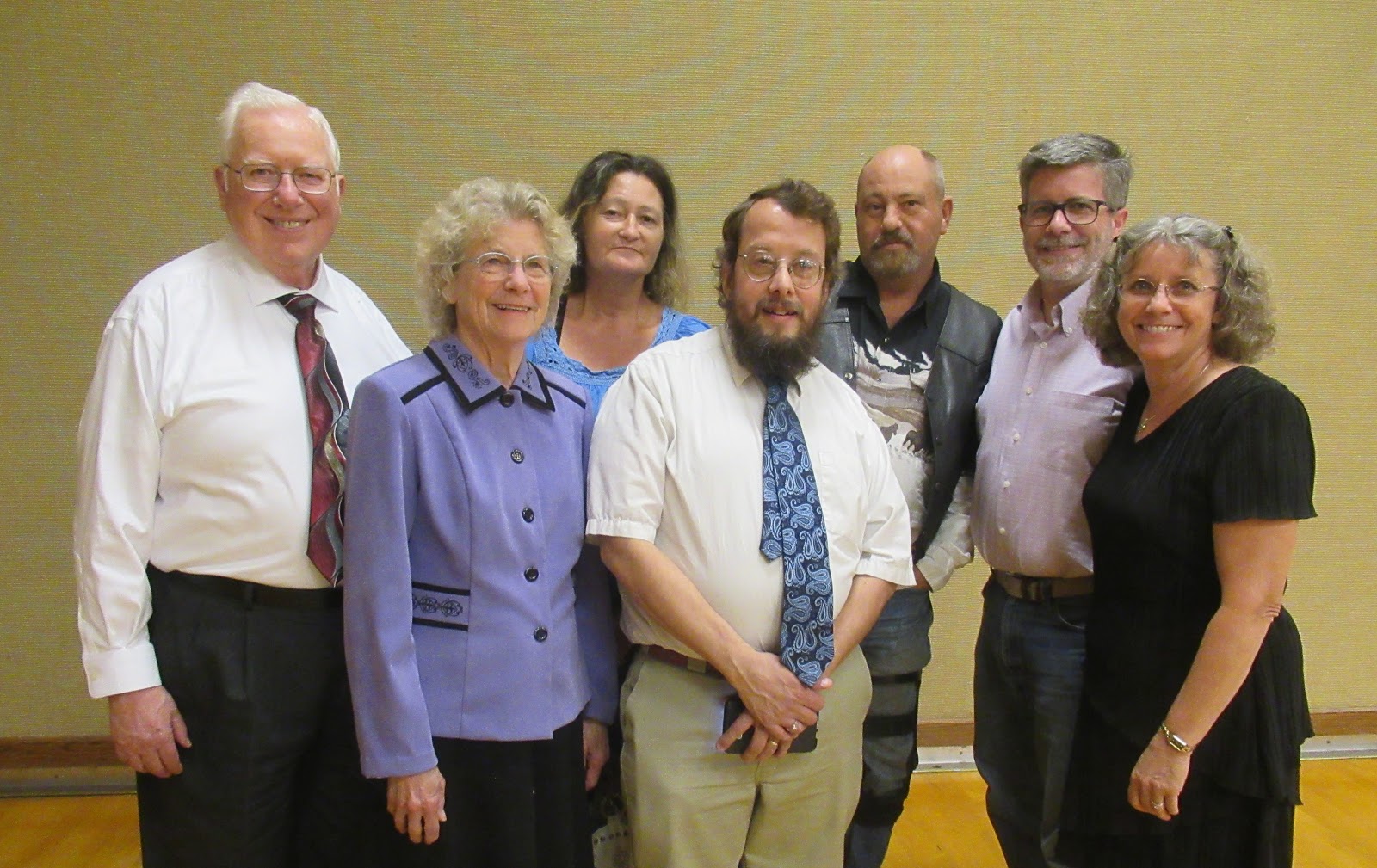 Holly is unable to travel, especially on a plane, but she was with us in spirit, along with the scrapbook she sent. And so was Louise, who stayed in Virginia to care for Holly. Thank you for doing that and allowing Mom and Dad to come to the funeral. 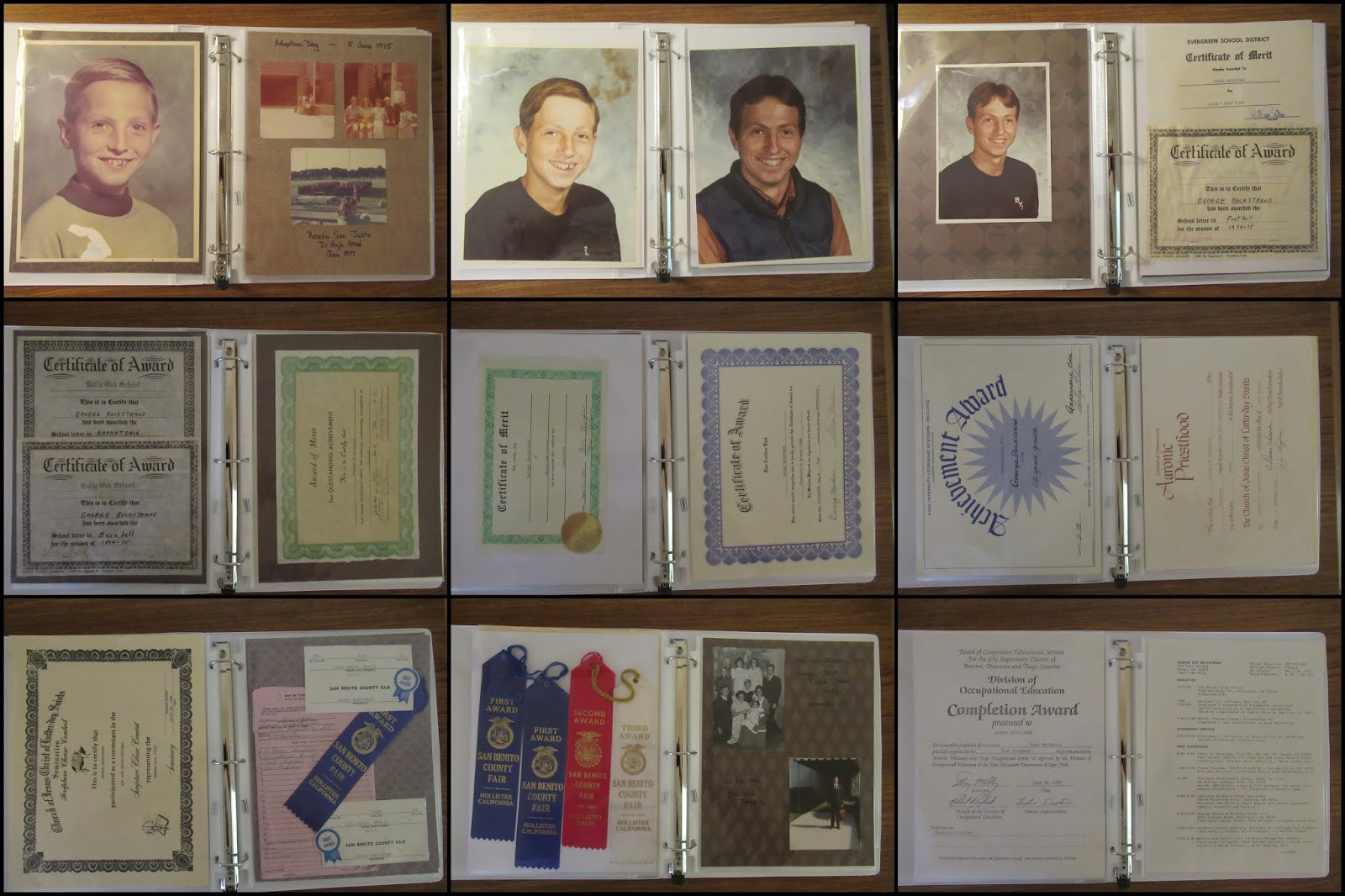 George Cox Beckstrand
18 Dec 1962 – 16 Oct 2018
George was born in Eureka, California to Fred and Ruby Cox and was welcomed by older half-siblings Kay and Tony. He was a quiet child who liked to be alone, eat a lot and run around barefoot. His father died when he was eight and circumstances led to his being adopted, along with younger siblings Ida and Ben, by Shelley and Judith Beckstrand of San Jose, which meant he gained three more siblings, Rebecca, Louise and Scott. Later Holly and Richard joined the family. As he grew, George enjoyed sports, farm work and helping others. After graduating from high school (in Hollister, CA), he began to study auto mechanics before serving a mission for The Church of Jesus Christ of Latter-day Saints in Pittsburgh, Pennsylvania. He returned to his studies, first in California, then in New York, then in Idaho and earned a degree in diesel mechanics. George then moved to Oroville, where he soon met Naomi Gage and they were married on 9 August 1991. He loved driving a long-haul, flat-bed truck but eventually gave that up to become primary caretaker for Naomi. Earlier this year he became licensed as a CNA and was working for OPAC at the time of his death. Cancer came as an unwelcome surprise, but was mercifully short-lived. George’s loving, gentle and caring soul will be greatly missed.
By Becky|2019-06-19T15:31:57-05:00October 24th, 2018|Family|0 Comments