I figure that it’s not very smart to spend any time on Pinterest and not try some of the things I pin, so I tried a couple of things this week.  Maybe I should stick to the pinning and not the doing!  Anyway, I did learn a few things, and that’s always good.
First, I love S’mores, so thought it would be nice to have some without the mess of the campfire.  Here’s the recipe I tried – Baked S’Mores. 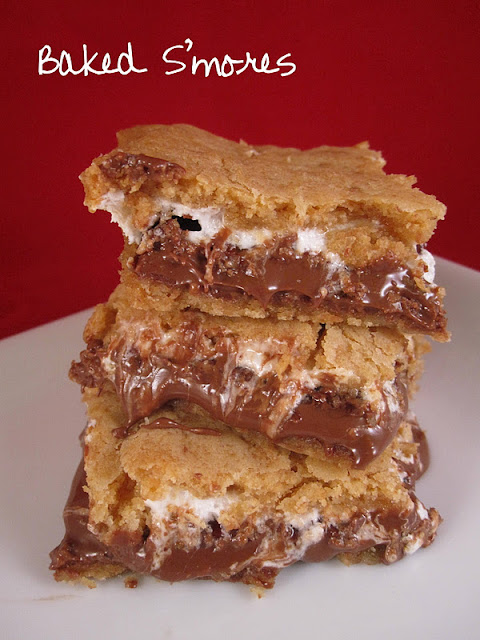 Everything turned out well, and they tasted fine. They even look close to the original!

I missed having my kids home to help me eat them, though! Most of them are in the freezer, and maybe I’ll remember to tell you if they freeze well or not.  While not bad, I think I’ll stick with having S’mores on campouts, unless I try something like this some day, a table top S’mores grill.

I wanted something to give to my seminary students for Thanksgiving and so the first thing to try was a “Tootsie Pop Turkey” (because the Primary gave us their leftover Tootsie Pops).  My attempt didn’t look anything like this, and I didn’t even take a picture before returning the felt and suckers to their regular spots.  The rubber band was too obvious and it didn’t fan like I felt it should have.

I’ve done cookie turkeys before, but thought maybe I should try something that was at least kind of appropriate for consuming at 6 in the morning. What’s more breakfast-y than cold cereal?  So I attempted to make some Turkey Pop Treats.

First, although it was difficult to mold the rice krispy mixture into a ball, I managed.  However, it was impossible for me to figure out how to get the candy corn to stand upright.  When I tried pushing it into the ball, the whole thing would fall apart.  And then the rice krispy balls wouldn’t stay at the top of the stick, but would slide on down to the opposite end.  So, I went with Plan B and just dipped the balls in chocolate and sprinkles.  I’m sure they’ll be quite edible.

Never fear, though, I had one more possibility to try – Donut Hole Acorns from Best Bites.

You’d think this would be simple, but the grocery store bakery didn’t have what I wanted.  Their only donut holes were raspberry-filled.  I did find a box of plain glazed donut holes over in the “preserved” donuts section, but I don’t particularly like how they taste.  I couldn’t decide between the two, so ended up buying both.

Now I know that if I ever do it again, I’ll go with the smaller, non-jelly-filled ones, even if they’re not quite as delicious.  The small ones look more like acorns, and presentation tops taste, at least for today.

So, I hope this was as educational for you as it was for me.  Have a Happy Thanksgiving, with or without Pinterest’s help!